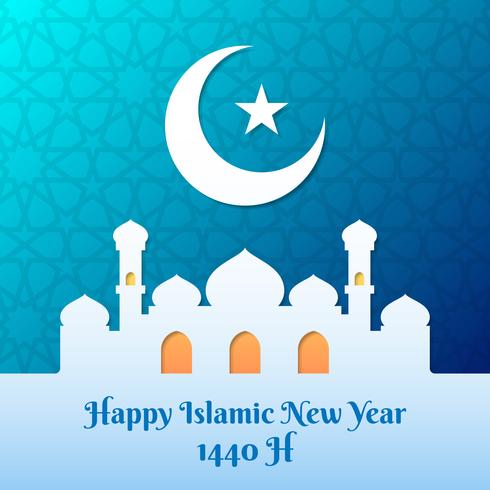 The Islamic New Year was initiated by the Muslims beginning from the year that the Prophet SallaAllahu Alaihi wa sallam migrated from Mecca to Medina.

The Messenger of Allah ﷺ said, “The best fasting after Ramadan is in the month of Allah “Muharram” and the best prayer after the obligatory prayer is the night prayer.” (Muslim-1163)

The 10th day of Muharram is the day of Ashura. When the Prophet Muhammad ﷺ arrived in Medina, he found that the Jews in Medina were fasting on the 10th Muharram based on the fact that Moses (peace be upon him) would fast on that day.

The Prophet ﷺ then ordered the Muslims to fast on that day stating that we Muslims are closer and have more right to Moses than the Jews and mentioned that it wipes out the sins of the past year.

With the advent of a new year, we pray to Allah, the  Most Exalted, to make it a year of goodness, happiness, wellness,
prosperity, peace and tranquillity to us and to all the human beings.­